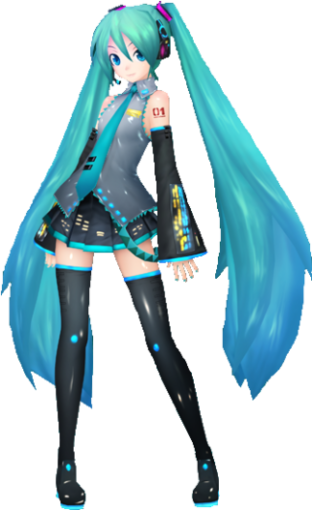 Hello again! Its me Lucas! and todays topic is about the popular vocaloid Hatsune Miku.

Some People ask if Hatsune Miku is a anime or ask if she is a anime character or a real person, but no! Hatesune Miku is a virtual singer, so its not a real person, more like a animation or a projection of a character on a screen. She is a program known as a vocaloid. if you don’t know what that is a vocaloid is a program used to make a synthetic voice. And so every thing that you hear from her is all computers! She is a very popular Icon in Japan. She performs concerts in japan and sometimes is the United States. But you wonder how she can perform if she is just a vocaloid? Well they Take her character model and projected on to this Curved clear screen and they use motion capture to make her dance on the screen.  Hatsune Miku is loved all over the globe with many followers by her, Including me. 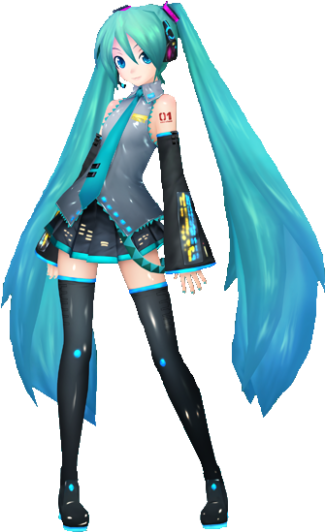