Sega Saturn released so many great shooter games.  Many of them were released only in Japan. 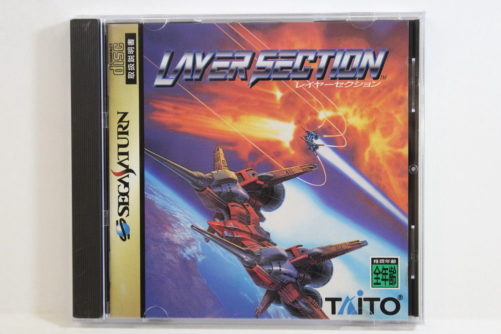 This is vertical scrolling shooter game released from Taito 1995.

Lock on feature is very useful and fun.  This is must have shooting game for Sega Saturn. 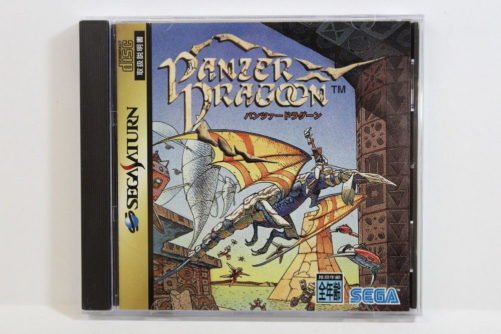 You as a player are on the back of the dragon and shoot enemies attacking from 360 degree angle.

Music is great as well.