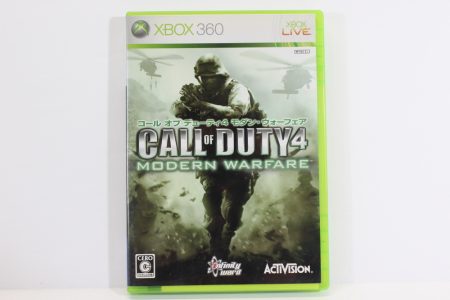 Original XBOX and XBox 360 games are region locked. However, unlike other Xbox games, this game is region free and you can play this on US and Japanese console.