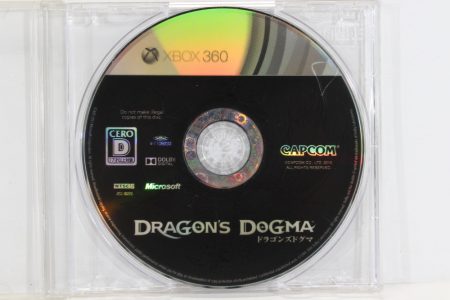 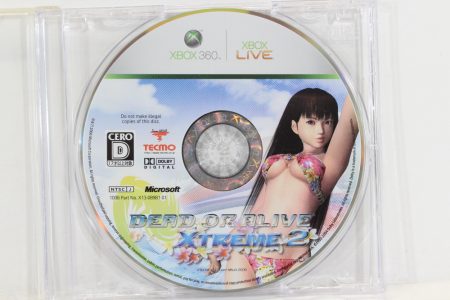 It comes with game disc only.

Language can be changed between Japanese and English depending on what language the console is set to.