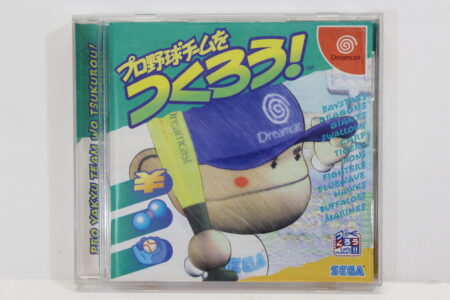 Disc may have minor scratches that don’t affect playability.  Manual may have some wears from use.

Plastic case may have scratches and/or cracks.

Console: PlayStation 2 Japanese Console (Not compatible with US console.)

Nocturne follows a high school student in modern-day Tokyo, who is transformed into the demonic Demi-fiend after the world undergoes Conception, an apocalyptic event triggered by a sinister cult to trigger the world’s rebirth in a new form. With Tokyo transformed into a Vortex World filled with demons, the Demi-fiend becomes instrumental to the schemes of the Reasons, beings who seek to remake the world in their image, and Lucifer, the lord of demons. The gameplay uses a turn-based battle system based on exploiting weaknesses, and a Demon recruitment system allowing the player to recruit demons found in the Vortex World to fight alongside them. – Wikipedia