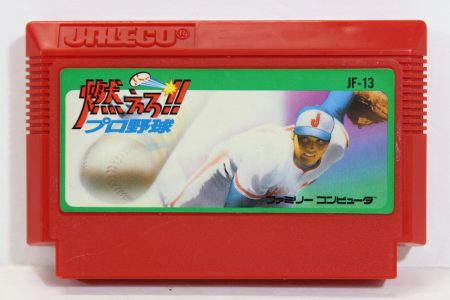 Be the first to review “EXCITEBIKE / Excite Bike FC (B)”