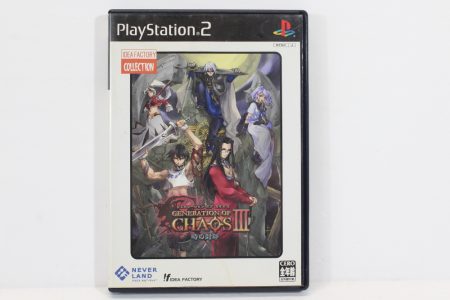 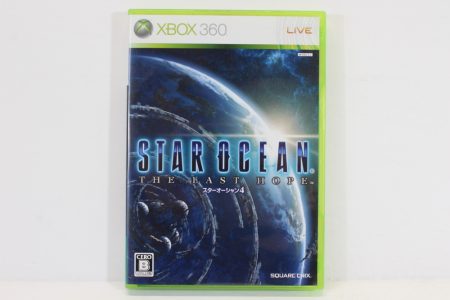 Join Waitlist We will inform you when the product is back in stock. Please type your email address below.
Add to Wishlist
Add to Wishlist
SKU: 3X151 Categories: XBOX 360, XBOX 360 Games Tags: 360, Game, retro, Video, video game, XBOX, xbox360

Original XBOX and XBOX 360 games are region locked. You need a Japanese console to play this game.