My Account Checkout Login/Register
Out of stock
Sold Out! 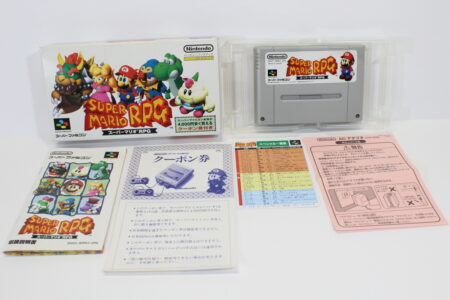 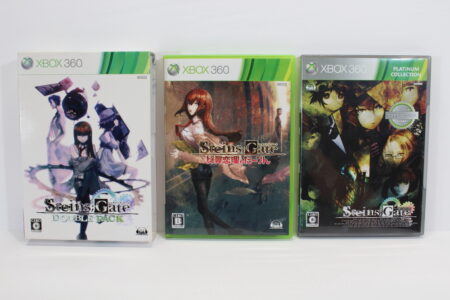 Join Waitlist We will inform you when the product is back in stock. Please type your email address below.
Add to Wishlist
Add to Wishlist
SKU: 3X43 Categories: XBOX 360, XBOX 360 Games Tags: 360, Game, retro, SMT, Video, video game, XBOX, xbox360