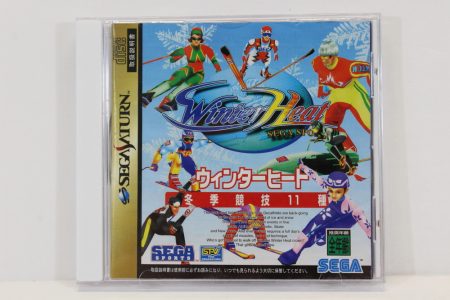 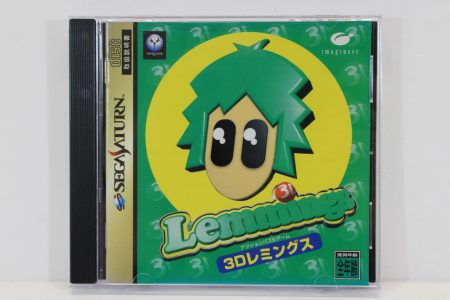 Original XBOX and XBOX 360 games are region locked. You need Japanese console to play this game.