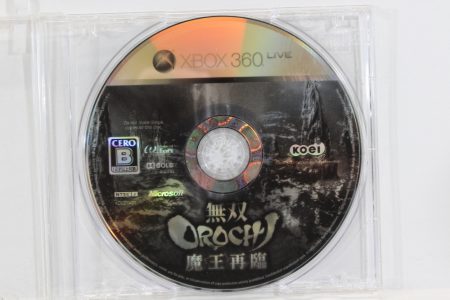 It comes with game disc only.

Language will be in Japanese.