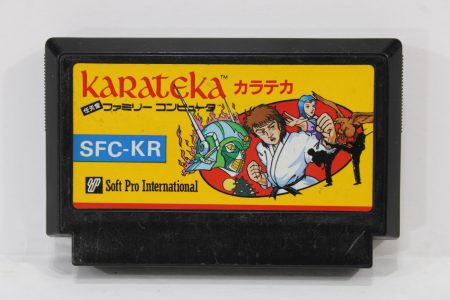 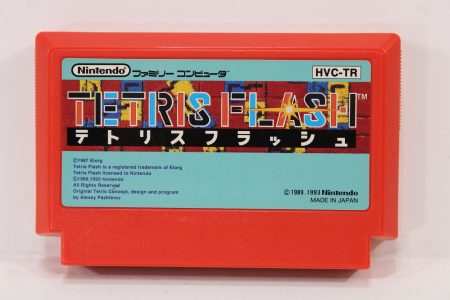 I tested this game with my original FC console.

Akira (アキラ) is a 1988 adventure video game by TOSE for the Family Computer console exclusively in Japan. It is based on Akira, the 1988 animated film version of Katsuhiro Otomo’s manga of the same name. The player takes the role of Kaneda, who begins the game when his motorcycle gang is taken into police custody after the abduction of their friend Tetsuo by the military. – Wikipedia

Be the first to review “Mario Open Golf FC (B)”